The story of Shawn Bennett Jr.’s rebound writes itself. But start going through his injuries and setbacks and it’s hard to not marvel at the 23-year-old’s resilience. In 2019, a bull stepped on him, collapsing his lung, breaking four ribs, his shoulder and tearing countless ligaments. When he reached the hospital, “they were surprised I was alive,” Bennett admitted. Then in 2021, he underwent hip surgery. And last season he tore up his knee.

So, when Bennett has nights like Saturday at the Sandhills Stock Show and Rodeo in Odessa, Texas, he relishes in the present and what it could mean for his future. The Oklahoma native won the bull riding event with an 88.5 score on Beutler & Son Rodeo’s Overpass.

“I saw a few videos of him. I knew he would give me a pretty good ride. He stacked me in the box. I felt I was pretty behind the whole ride, but I was able to finish him off,” Bennett said. “It feels good.”

Through his injuries, Bennett leaned on his faith and his wife Calli for support. He prided himself on never giving up, but the tests were relentless.

“I have built a lot of character and perseverance based on all the things I have been through in my life. I knew I could come back. My wife’s been my biggest cheerleader, keeping me believing, and coming back from all I have,” Bennett said. “And I get 98 percent of my confidence from God.”

While sidelined, Bennett grew stronger in rehab, learned how to take care of his body better and added more specific training. He has no problem rolling up his sleeves and putting in a 15-hour day. The idea of leaving rodeo just never made sense.

“Ever since I was a little kid, I made a promise to myself to do whatever I could to get to those yellow chutes. Even with everything I have been through, I love the challenge of riding bulls,” Bennett said. “You have to be your best version of yourself not just when you show up at the rodeo, but at the house and in your practice.”

A new season represents a fresh start, a rebirth for Bennett. He has a habit of drawing well at big rodeos – he won the World’s Oldest Rodeo in Prescott, Ariz., in 2021 — so he hopes that streak continues this month.

“I have a lot of great support behind me. I have an awesome set of sponsors and people who believe in me,” Bennett said. “I feel like my ability is catching up to my work ethic. Everything is lining up for me to have a great year and great rest of my career.”

ROUND 8 WINNING RIDES AND RUNS 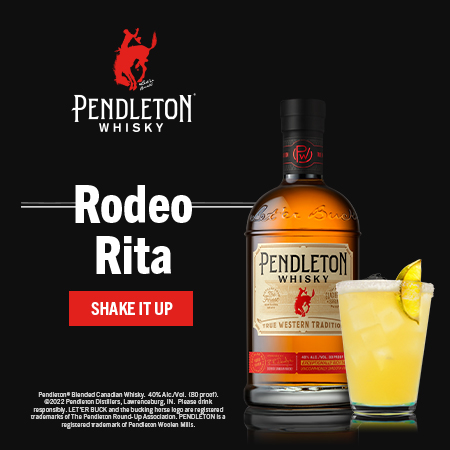