“Team Durango athletes are strong in both character and athletic ability,” said Erin DeLong, marketing manager. “Stevi and Zeke are not only decorated in their disciplines, but are also excellent role models for rising athletes. We are thrilled to welcome them both to the team.” 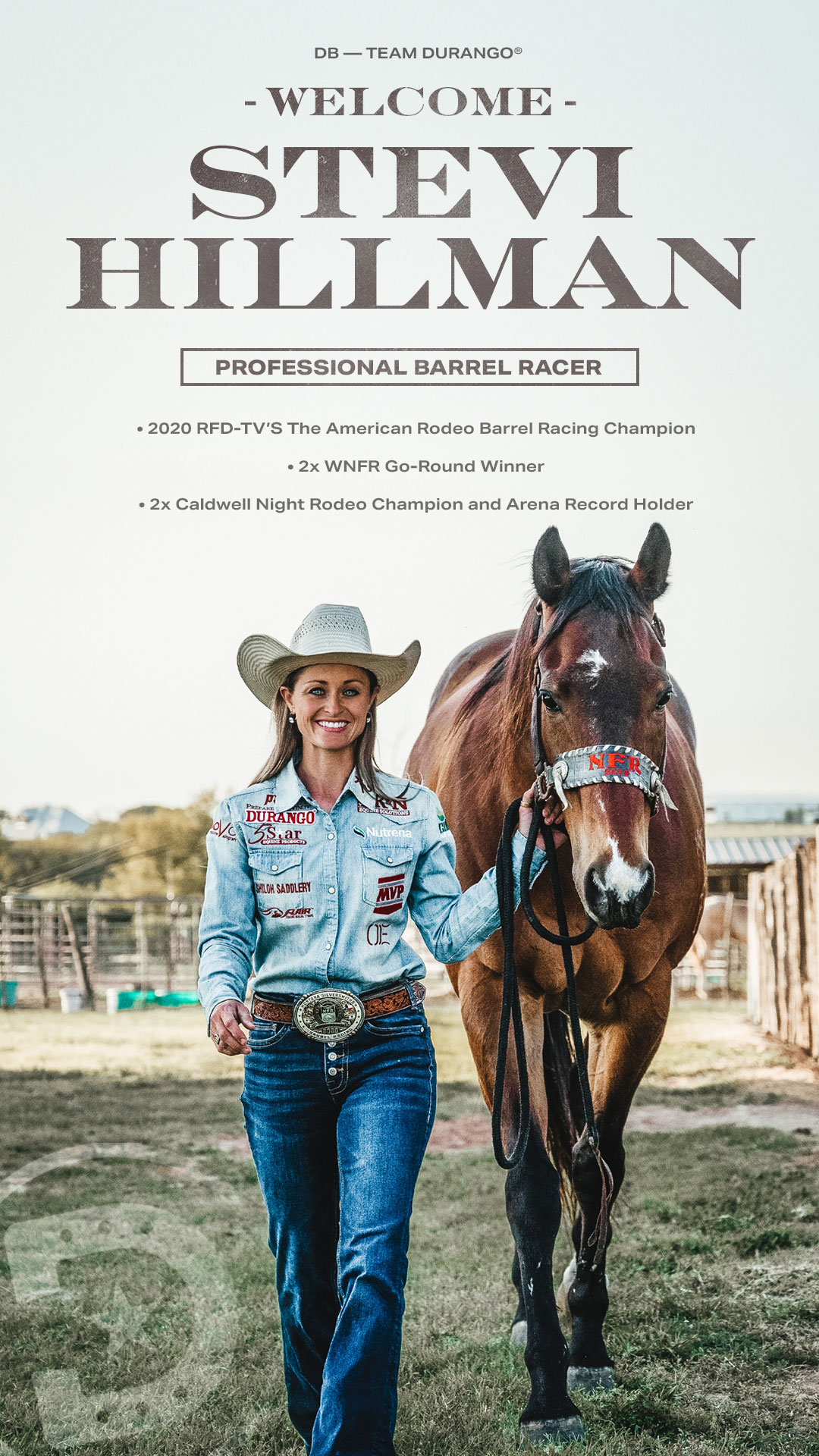 Stevi Hillman is a professional barrel racer. She is a five-time WNFR qualifier, a two-time WNFR Go-Round winner, two-time Caldwell Night Rodeo champion and arena record holder. She is the 2020 RFD-TV’s The American Rodeo barrel racing champion, an event sponsored by Durango® Boots. Stevi is passionate about using her platform to inspire young girls to work hard and pursue their dreams.

Hillman said, “I am so picky when it comes to my boots. I wear them all day so they need to be comfortable and I am hard on them so they need to be durable. But, they need to look good too! I am really excited to be partnered with Durango Boots as they surpass my expectations in all three areas.” 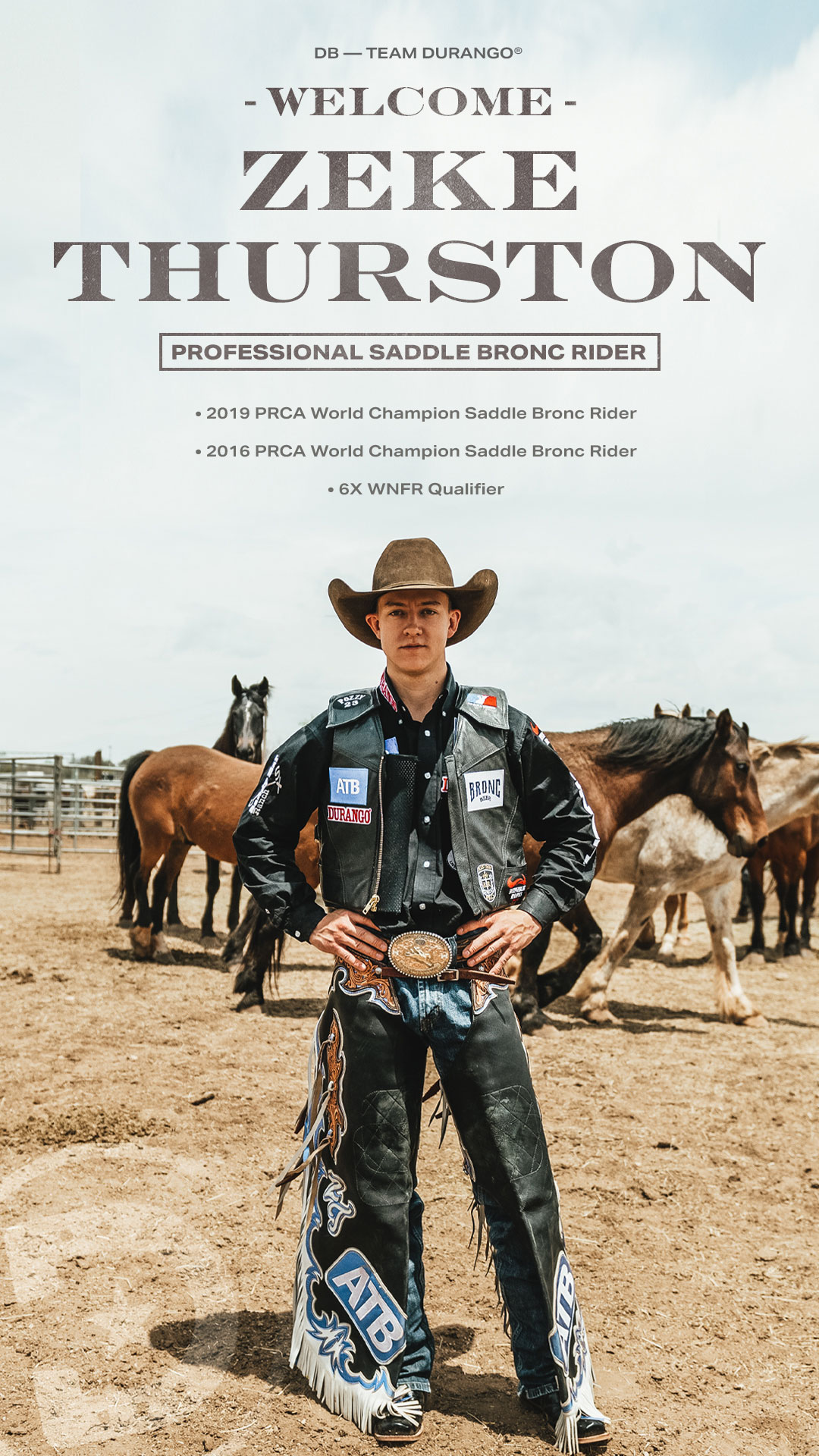 Zeke Thurston is the first saddle bronc rider to join Team Durango®. Thurston is a six-time WNFR qualifier, and a two-time PRCA world champion, earning his gold buckles in 2016 and 2019. Thurston’s wins include three consecutive Calgary Stampede events, as well as the Houston Rodeo. He also has a Canadian Finals win on his resume.

“I’m excited for the partnership and friendship we’re going to build with Durango Boots,” said Thurston. “I really like my boots so far, and I’m excited to try even more styles. Durango Boots are great from going to weddings to rodeos to working on the ranch.”

Founded in 1966, Durango® Boots manufactures and markets quality-crafted western and fashion footwear for men, women and children. It is a division of Rocky Brands, a publicly traded company on NASDAQ® under the symbol: RCKY. For more information visit www.durangoboots.com.

DAYS OF ’47 COWBOY GAMES AND RODEO PAYOUT AND FORMAT ANNOUNCED